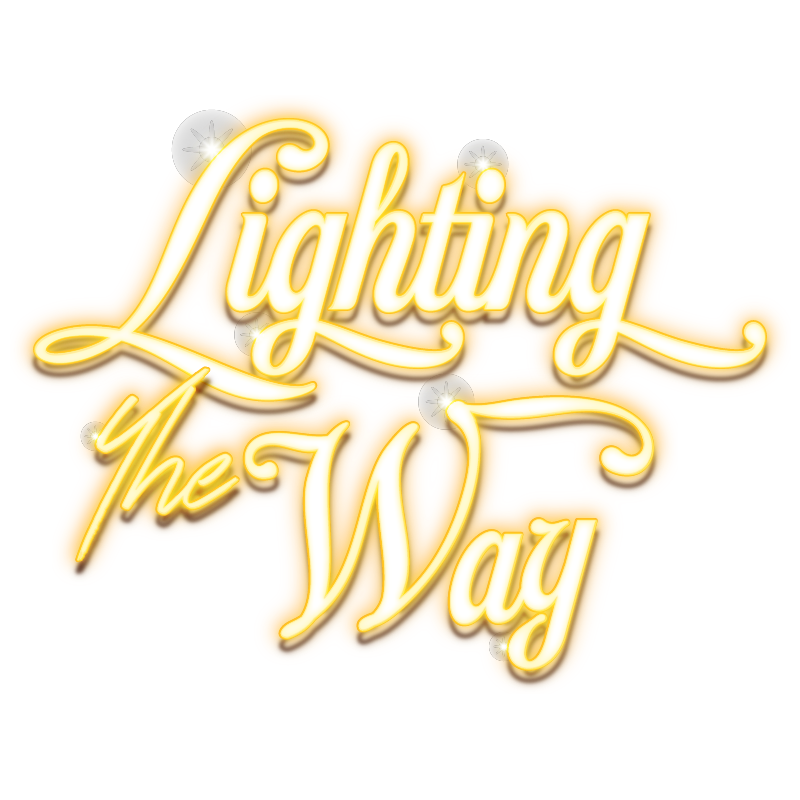 Thank You For Your Generosity!

This Advent we asked for you to provide a gift for families in need.
Here Is What You Did:

Children With A Parent in Prison

Children and Families Affected By Disabilties

Children Affected By The Almeda Fire

Children In The Foster System 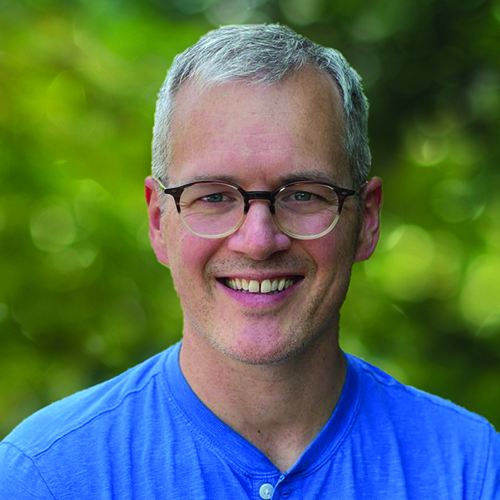 Scott was born in Washington and grew up in Minnesota before moving to Oregon at the ripe old age of eight. He graduated from Southern Oregon University in 2010 with his B.A. in Spanish. In May, 2020, he received his Master of Arts degree in Biblical Studies from Multnomah Seminary and is currently working on ordination. He and his wife Meridith married in 2017 and recently welcomed their first child, a beautiful daughter. Scott loves drumming, scuba diving, languages, and church history. 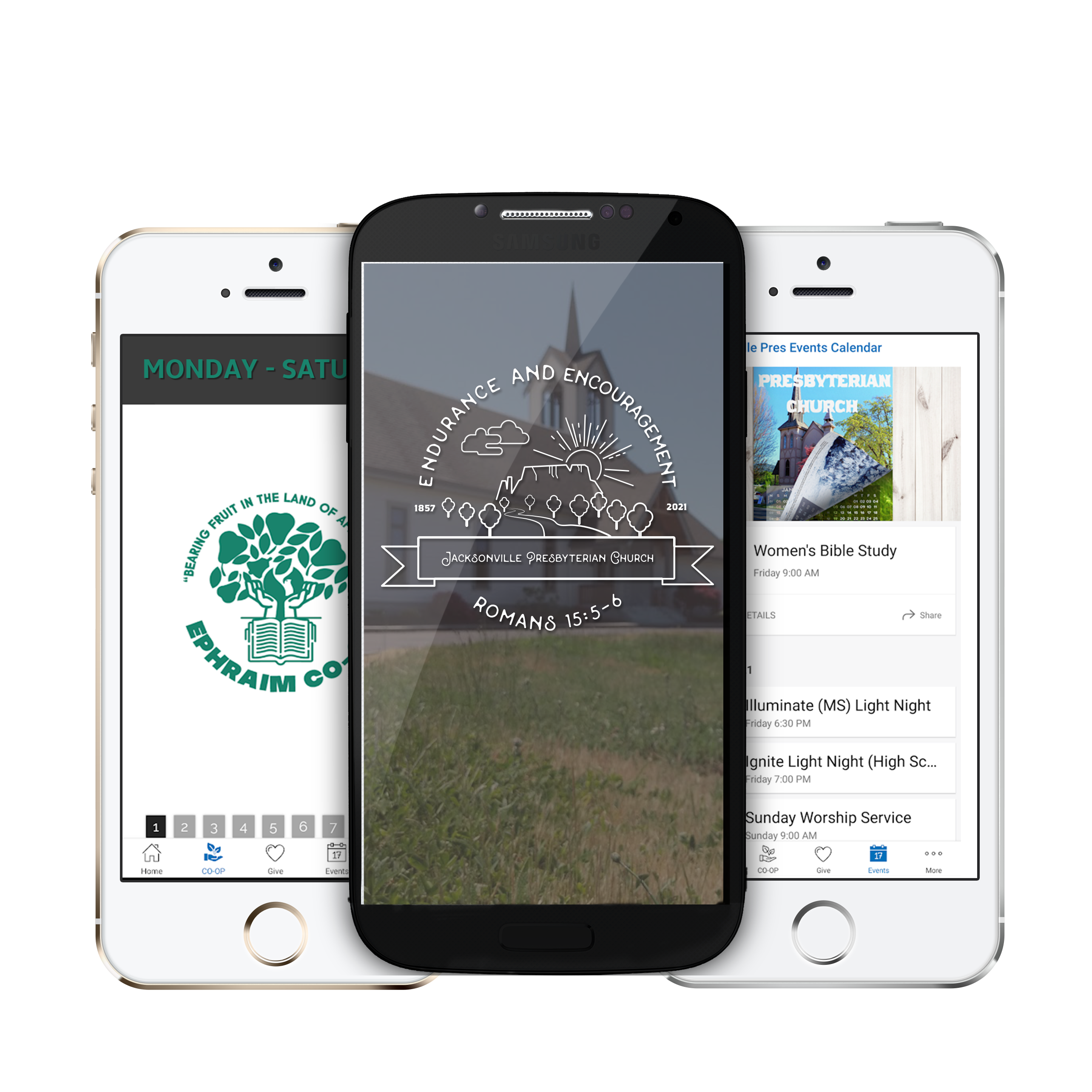 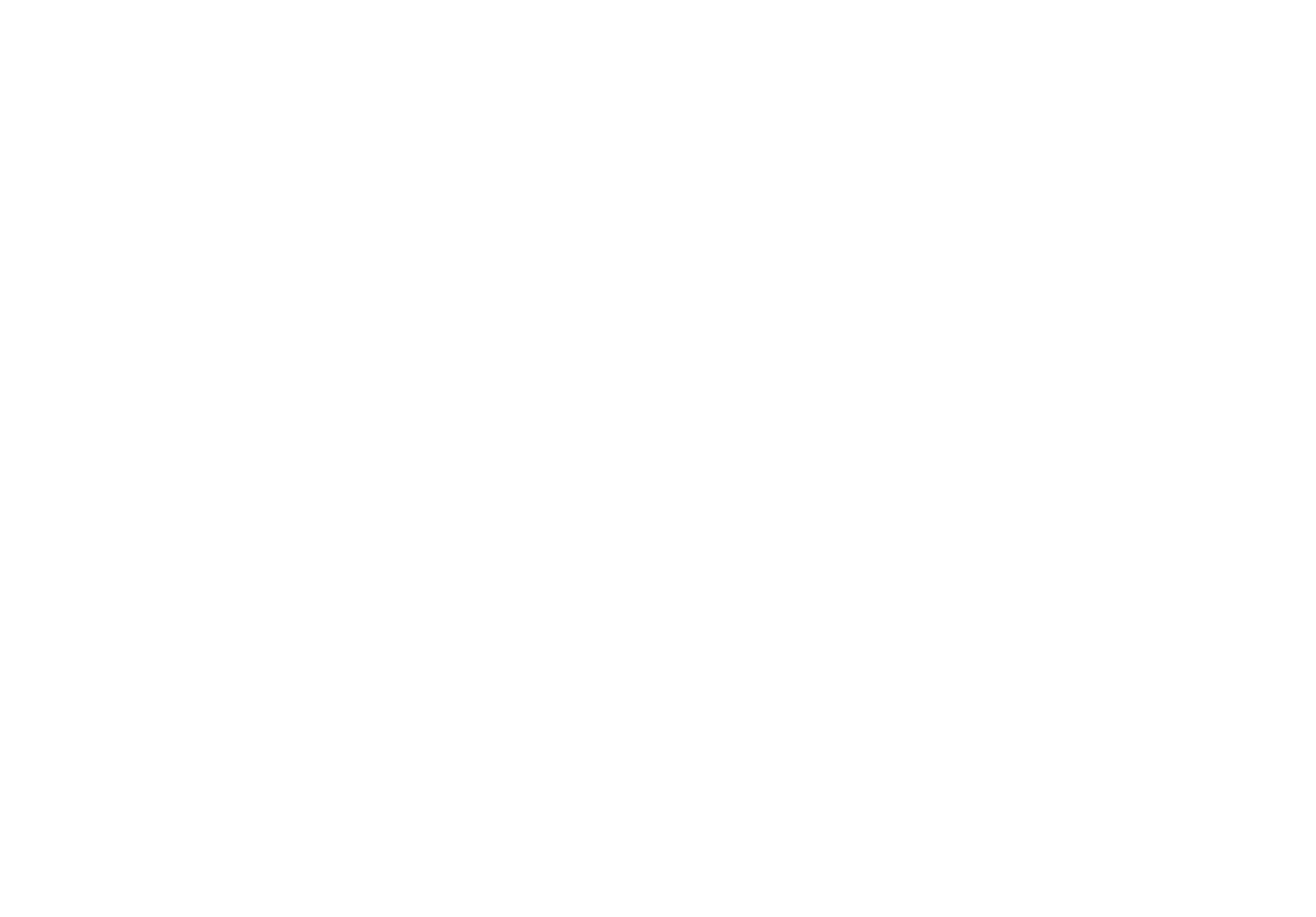